10 Worst Exotic Cars for the Money

Finding the right exotic car isn’t always easy, but it’s easier thanks to Exotic Car Hacks. Now for everyone else who hasn’t joined us yet, here are some cars you don’t want to get close to for any given reasons.

1. Aston Martin DB9: This car is by far the worst Aston Martin we have ever driven; poor technology, poor electrical platform, and not as fun as its sister the Vantage or the almighty DBS. The car simply doesn’t hold value, and its craftsmanship is sub par (especially the 2005-2007 model years). I made the mistake of purchasing this car. Read more about that here. 2. Ferrari F355: This is one of Ferrari’s best sounding cars and one of the most expensive cars to maintain. It costs even more than the newer Ferraris. It’s a great car to have if you have a dozen cars and plan on collecting. It’s not worth it. 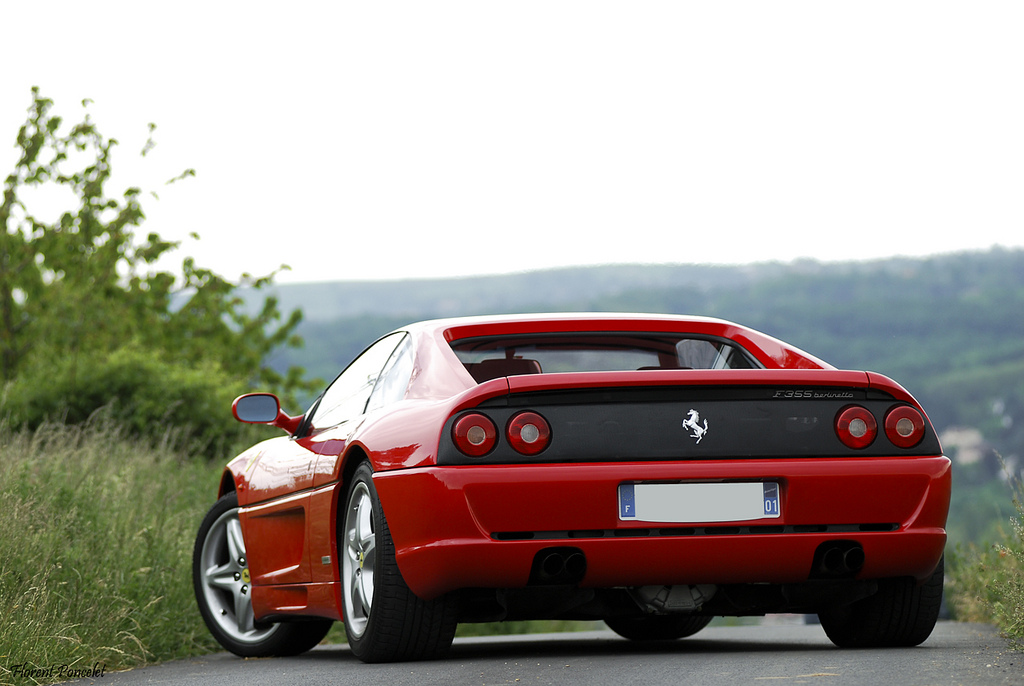 3. First Generation Maserati Quattroporte: They can be purchased for as low as $20,000 and will cost you just as much when it breaks. It’s just not worth it. Stay away from the early model cars because the trim comes off easily, leather damages quickly, and repairs and maintenance can add up especially since transmissions are very weak and experimental in those earlier cars. 4. First Generation Bentley GT: The Bentley GT is iconic, especially if you live in Florida where it’s even more common than the Honda Civic. It’s a great car, but the earlier models had faulty shocks which cost $2K+ per side, bad electronics, and poor craftsmanship that shows its age very poorly. We opted for the top of the line Supersports model instead. 5. Lotus anything: Just don’t buy one, unless you are a girl. 6. Porsche Boxster: No, it’s not a 911; even if you close your eyes and feel special. No, it has no value if it’s an early model under $30K and no performance either. Save up until you can afford a 911. 7. Rolls Royce Phantom: Great luxury, incredible craftsmanship, and this will show when you have issues or need repairs. There are people who want these as prices have dropped into the low $100K range for a $400K sedan, but it simply isn’t worth the headache and severe costs of repairs. 8. Bentley Arnage: One of my personal favorite cars design-wise, but a dying old platform that screamed money in both looks and repairs with issues much more frequent than a Bentley GT. Pricing makes it tempting, but it’s just not worth the costs and cash you will lose. 9. Maserati Coupe or Spyder: The car that preceded the Grand Turismo was just another too early model for the brand. Massive transmission failures coupled with cheap interiors, outdated styling, and looks cheaper than a Toyota Celica (if you old enough to know what that is). 10. 2002 Lamborghini Murcielago: While a very beautiful car and even to me still one of my favorites, it doesn’t have the upgrades that later models received, which is why they are much cheaper on the market. The car is OK as long as you opt for a 6-speed instead of the older model E-Gear. Look out for interior blemishes as the Ford era was ending then, and the plastic and leather are sub par.