After having own not one, but two different Aston Martin V8 Vantages, I have grown to become quite familiar with the marquee. When Aston Martin released the V8 Vantage in 2006, wealthy individuals now had a reason to consider another brand besides Porsche. The V8 Vantage proved to be a solid alternative to the Porsche 911 that dominated this segment for decades.

While it may not have all the speed or technology you’re used to, the Vantage is hand made in England and truly feels special and makes you feel the same when driven. Where the car lacks in performance, it makes up for it in the elegance, beauty, class, and fun factor.

What you may not know is that the V8 Vantage was comprised from the parts bin of Jaguar and Volvo thus ultimately being a Ford under the sheet metal. This may turn you off at first but keep in mind that the cost of ownership is significantly cheaper than Porsche or Bentley.

It’s been a decade since the Vantage appeared on the market and many variants have debuted over the years, including V12 models, but for the sake of this buyers guide, we will focus solely on the V8. 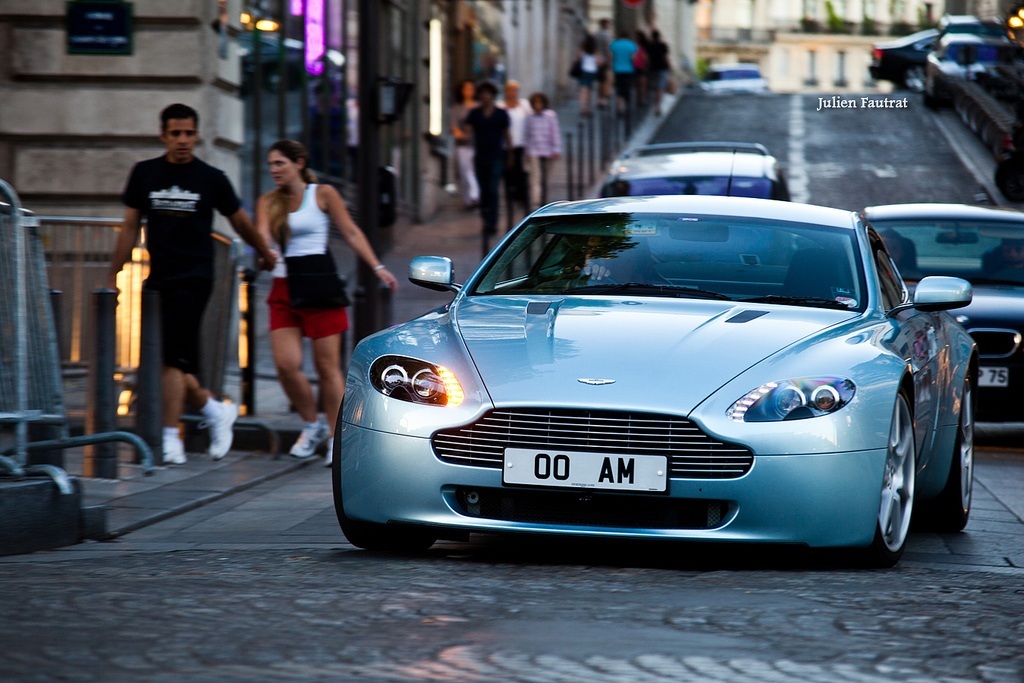 V8 Vantage Changes over the Years

Aston Martin released the V8 Vantage in 2006 with an MSRP starting just over $100k. The 4.3L V8 engine boasted 380 HP through a 6 speed manual or not-so-good 6 speed semi-automatic transmission.

Even with a big V8 under the hood, it’s not uncommon to see modern cars blow past the doors of the Vantage. Luckily, performance parts have hit that market and allow you to bump up the power to the newer 4.7L levels or even beyond that with a supercharger.

The V8 Vantage Roadster was released in 2007 and gained 200 LBs while dropping the top. Performance figures were very similar to the coupe. Because V8 Vantage are hand built, you’d assume that the quality is near perfection but again, that isn’t the case here. The early V8 Vantages have very sensitive leather that react to direct sunlight and movement. Within 20k miles, you will notice that leather is starting to show serious signs of wear and leather portions exposed to sun, like the dash, will start to become loose. Not to mention that there are quite a few creaks and rattles that may drive you nuts.

The 02 sensors are known to go bad in the first generation cars. Any 02 sensor failure will trigger a check engine light and will require immediate fix at $230 a pop. The rear boot also has an issue with water drainage. Water can accumulate in the trunk instead of being released to the outside.

The biggest change during the lifespan of the V8 Vantage was the introduction of a larger 4.7L V8 engine in 2009 thus bumping power to 420 HP. This gave the Vantage a much needed increase in mid-range performance where it had been lacking before.

The transmission received software updates to decrease shift times as well but all sport shift semi-automatic transmissions are garbage. It will never be as seamless as a dual clutch transmission. Thankfully, Aston Martin is one of the last brands to still offer 6 speed manual transmissions to this day. There simply is much more manual transmission cars available than what you would find on a Ferrari or Lamborghini.

The interior also had a significant makeover that made the interior more modern with better build quality and materials as found in the DBS and DB9. The key went from a Volvo based key to a beautiful crystal key fob called the Emotional Control Unit. 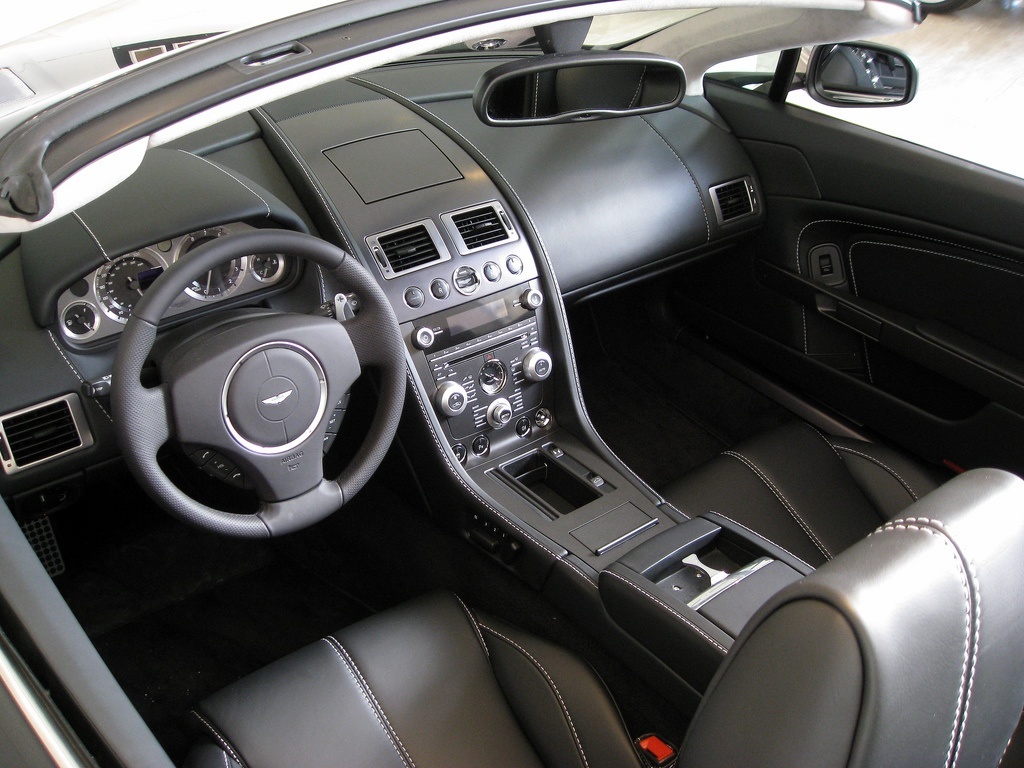 For the hardcore enthusiasts, Aston Martin offered the N420 special edition model available in both coupe and roadster. The optional Sports Pack became standard but engine improvements included a free flowing sports exhaust and much more carbon fiber to reduce the weight by 26 kilograms.

Amongst the third life cycle update of V8 Vantages only one truly stands out and that is the addition of the S trim level. Take what you get from the previous generation V8 Vantage and modify the intake, exhaust, and ecu to make slightly more power and torque at 430 HP and 361 lb-ft of torque. The focus of the V8 Vantage S is sharpness, so the steering rack was made quicker and the suspension and chassis components were stiffened with harder bushings and springs. The biggest visual difference are beautiful split 5 spoke wheels and completely different front and rear bumpers with a touch of carbon fiber.

The transmission also changed and was updated to a completely all new Sportshift II unit with a 7 speed sequential manual gearbox as standard and 6 speed manual as a option.

Thankfully, the V8 Vantage is very reasonably priced to maintain if done through a trusted independent mechanic. Basic routine maintenance like oil changes cost less than $150. Brake flush is about similarly priced. Transmission and differential fluids will average $300 for every four years.

Because this is a front engine car, you are not required to remove the engine for any major maintenance except perhaps a blown engine. Compare that with any mid engine car like a Lamborghini Murcielago or Ferrari F430, the costs are a steal.

Aftermarket parts and OEM parts do not have to make a dent in your wallet. You can find OEM parts for up to 60% off by going with trusted vendors.

Should you buy a V8 Vantage?

Despite all the issues the first generation models have, they are simply better value than the later years. 2007-2012 V8 Vantages offer the best bang for the buck.

The Vantage has become one of our favorite exotic cars for the money based on value, comfort, and drivability. Plus not to mention that Aston Martins are one of the prettiest cars ever made. There is no other car out there that looks like $150k but can be had for $60k.

Whenever you think about buying a Porsche 911, I encourage you to give a V8 Vantage a try and I promise you will never look back.