I OVERPAID for my New Aston Martin Vanquish on Purpose

Yes, you read that right. I actually overspent on a car.

Let’s go back for a second to when I sold my original Aston Martin Vanquish, the super rare Centenary Edition #38 of 100.

After selling that car and making some good money, I realized that every time I sell an Aston, I miss it so much that I end up buying another one.

Therefore I realized that I think I am just an ass guy, I mean Aston guy. I’ve had not one, but two DBS, two different Vantages, and now my second Vanquish, albeit a Volante.

They are simply great bang for the buck, especially the V8 Vantage. You can read our full Vantage buyers guide.

That said, I decided to buy one that I wouldn’t be so eager to sell, even if someone offered me good money for it.

I looked for this car for 6 months and I wanted it to be rare, whether by spec or model edition and came up with the prefect car, but finding “the one” would be a different story.

I wanted to buy an Aston Martin Vanquish Volante Carbon White Edition, but you might be wondering why its considered rare.

While it may look the same as a White Vanquish Volante, it is far from ordinary.

Stunning pearl white paint, all carbon options inside and out, including the world’s nicest car badges in forged carbon, with an MSRP of $370,000+.

So after a long time searching (4 months to be exact), I finally found the perfect car… Can you guess how much I paid?

I ask this because for once, I, myself, got ripped off meaning I paid much more than I should have, but I did so knowing I was being taken advantage of.

A white Aston Martin Vanquish Volante should sell with similar mileage for $175K, but remember that dealers don’t care and don’t over pay for Carbon White Edition cars just because they are cooler.

If you see cars like Centenary Edition, Carbon Edition, and you see they were traded in, it means the dealer got really good leverage over the buyer and made out.

When seeking such a unique car it makes it very hard to get it at bottom dollars, BUT it doesn’t mean you can’t get a great deal.

This particular car was listed at $249,000 which was aligned with only one other similar car listed for sale in the country.

While we wanted to negotiate, I also knew I would keep the car in my personal collection for some time rather than flipping it.

So I overpaid by about $20,000 knowing that at any time if I had to get out of the car overnight, this would be my loss.

Otherwise, the retail value I still feel is aligned with what I would sell for, but it would take a moment to find a buyer.

Follow us as we continuously improve what is yet to be my favorite car, and actually add a stablemate that is of the same color, but a bit more expensive, and from Japan. 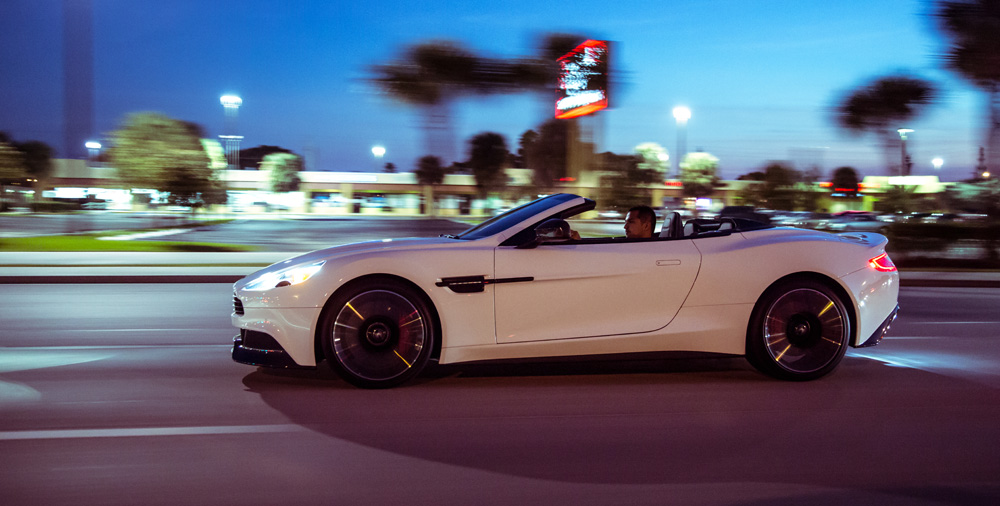